INTRODUCTION
THE BIRTH OF THE LOGO

It all started with the concept of a chain as a symbol of hip-hop success. Grabbing an initially positive image, we moved on to the limitations, pressure, and boundaries within which every member of the street culture is.

To reflect the energy of resistance to stereotypes and the call for openness, we broke the chain.

Its 5 elements are interpreted for us as 5 elements of street culture: fashion, art, music, sports and cuisine.

This logo was created for our festival, with which CHAIN had begun.

The author of the first version of the logo: Pasha Sitko
Chapter 1
FROM FESTIVAL TO MEDIA 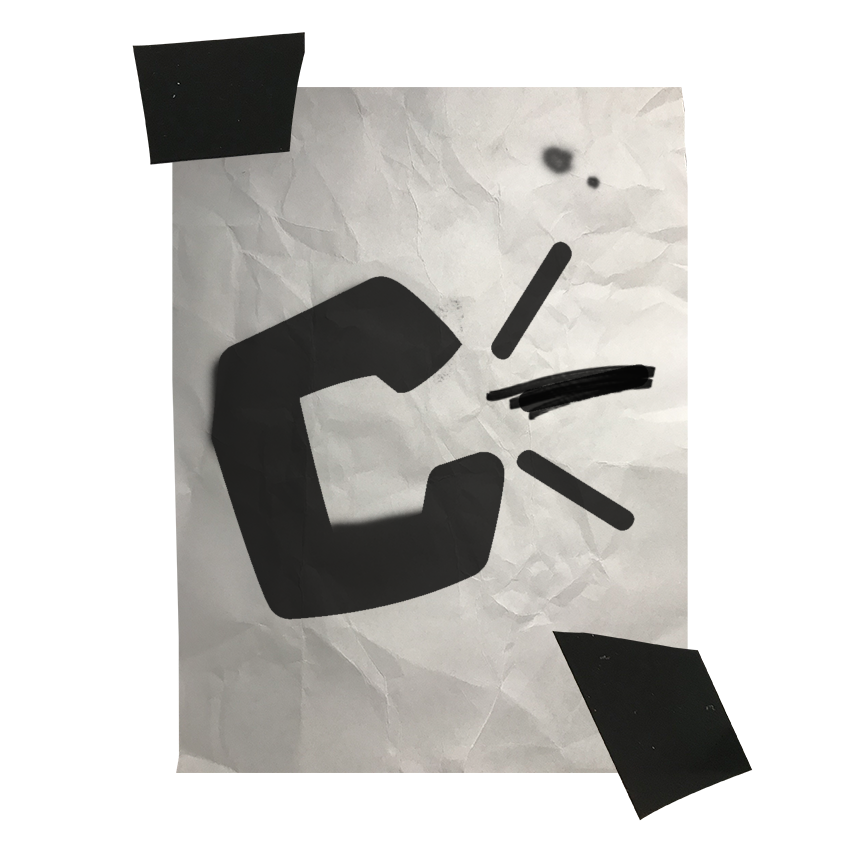 When it became clear that we couldn't live without our own information resource, we launched a VK page and specifically for it we pulled out the central element of the previous logo – a broken part of the chain.

Here is one of the drafts, and you can get a view of the final logo on the header of this site. The logo was brought up to the ideal by Olya Lazar. By the way, our trademark is registered. 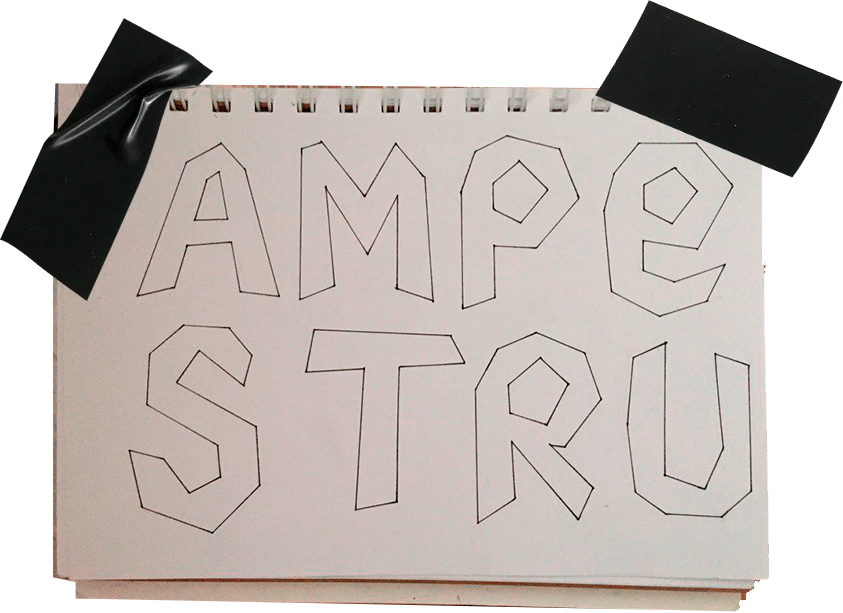 In pursuit of a unique design for our page, we tried several free fonts and templates. All of these looked terrible. It was that moment of despair that pushed us to something even uglier – a font of our own production.

The logo was taken as a basis. We did not immediately distinguish the letter "C", but it was it that eventually became the starting point of the angular hand-drawn font. 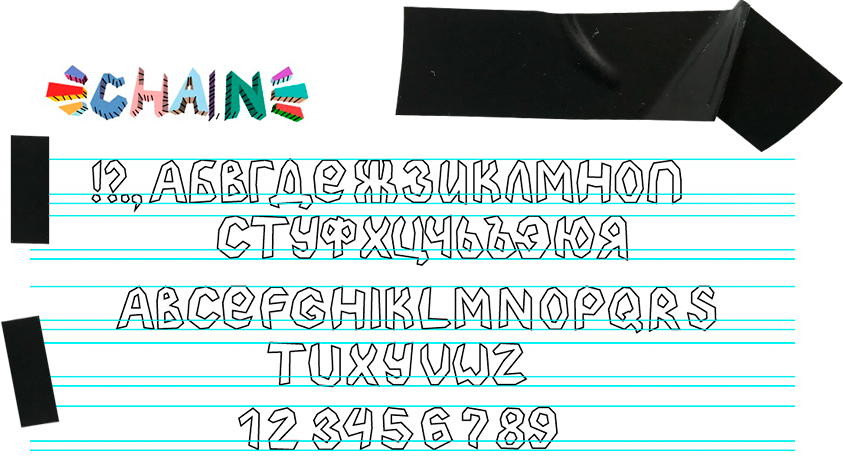 Without any knowledge about fonts, we stubbornly transferred letters, numbers and symbols into magic programs.

Pros: Each font element had its own character

Mikhail Mishkins did the Digitalization
Chapter 4
ALL OVER AGAIN 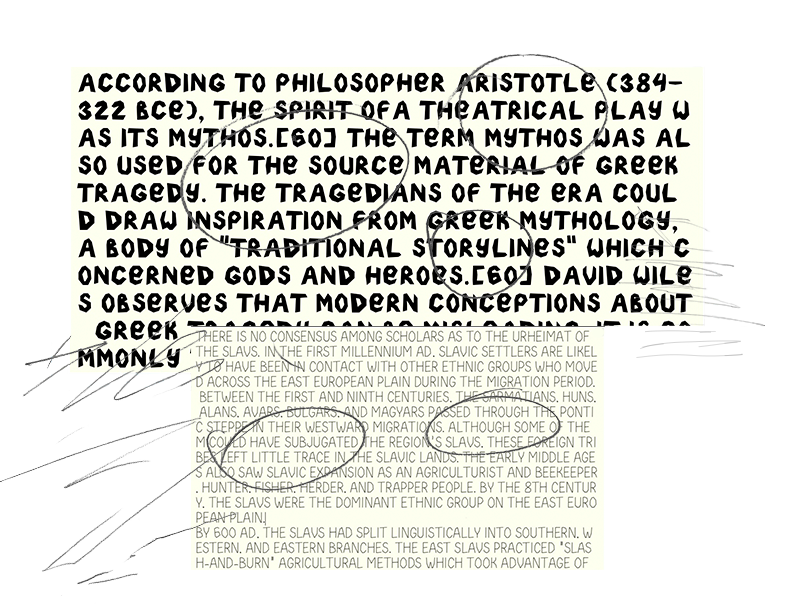 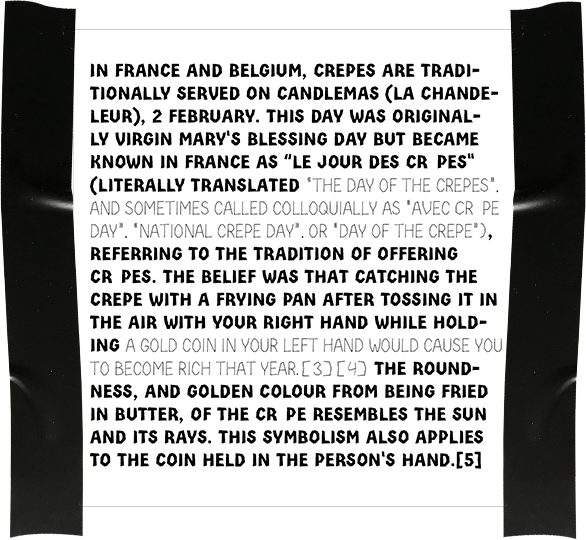 Today, the self-confident CHAIN FONT lives on the pages of our media, flaunts on the merch and waits in the wings to win millions in court on its illegal use by other brands.

While we're joking, it's still a great moment to remind:

CHAIN FONT is an intellectual property of our project and is prohibited to use in any form without our consent.